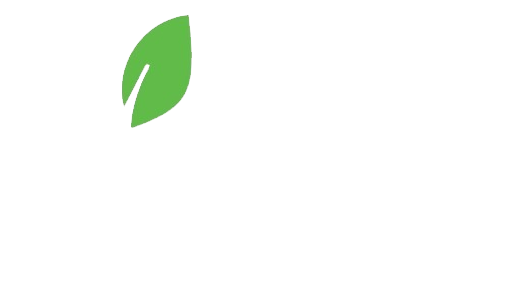 A unique world-class endocrinologist, a specialist in the treatment of diabetes mellitus,
who set himself a life goal –
to find and develop a definitive cure to the global epidemic,
that has intensified in recent decades, type 2 diabetes.

Shmuel Levit believes in integrated medicine that sees person as a whole,
and to that end he uses the latest and most advanced technologies
combined with ancient knowledge about the wisdom of the human body and its ability to heal itself.

Shmuel Levit has developed a unique and holistic method of treating diabetes,
based on special patented drug treatment, changes in diet and lifestyle,
adoption of healthy habits and change in thinking patterns.
His method helps patients to reconsider their attitude to lifestyle,
get rid of addictions and return to a normal, healthy, fulfilling life.

In addition to his work as a therapist,
he worked as a scientific researcher at the Metabolic Endocrine Institute
at Tel Hashomer Hospital, He lectures at conferences in Israel and around the world, and conducts courses
for students at the University of Technology in Kazan, Russia.

Shmuel Levit began his career as a teenager in the city of Chelyabinsk in the former USSR.
He was born to a father who was also a professor of endocrinology, and set himself a goal as a child –
to follow in his father’s footsteps, whom he admired all his life, and who was an example and role model to him.
Thus, he completed his medical studies at the age of 22 in his hometown, Chelyabinsk, Russia,
and completed his doctoral studies in the Faculty of Medicine at the University of St. Petersburg at the age of 28.
As a proud Zionist, he repatriated to Israel with his wife, and after passing all the licensing tests with great success, began to build a glorious career.

worked as a specialist doctor in leading hospitals in Israel (Beilinson, Tel Hashomer, Hillel Yaffe).
He was the director of several diabetes clinics in different Health Founds (Kupot Holim) in Israel.

Throughout his years of practice, Shmuel Levit was not happy with the solutions offered by conventional medicine to endocrine health problems, and was constantly looking for ways to improve treatment and bring the patient to a state of optimal health.

Today, he can say that his efforts were not in vain. He was able to bring many of his diabetic patients to remission,
stopped their insulin dependence and restored them to the quality of life they had lost.
Today, while running a private clinic, and giving treatment in his own unique way, he says with confidence:

“Diabetes is not a life sentence. It is possible to get rid of chronic diseases that medicine declares incurable, it is possible to achieve good health even in situations that are considered hopeless.
And we, as therapists, must see the patient as a partner in the journey, in which he learns to take responsibility for his body, health and life.” 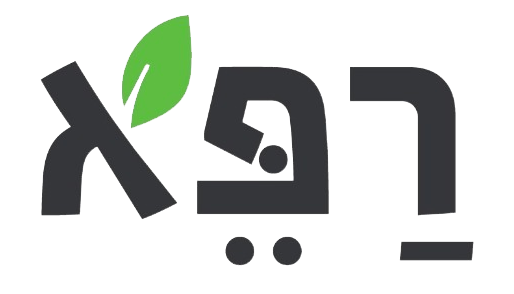 Visit us on the social networks. 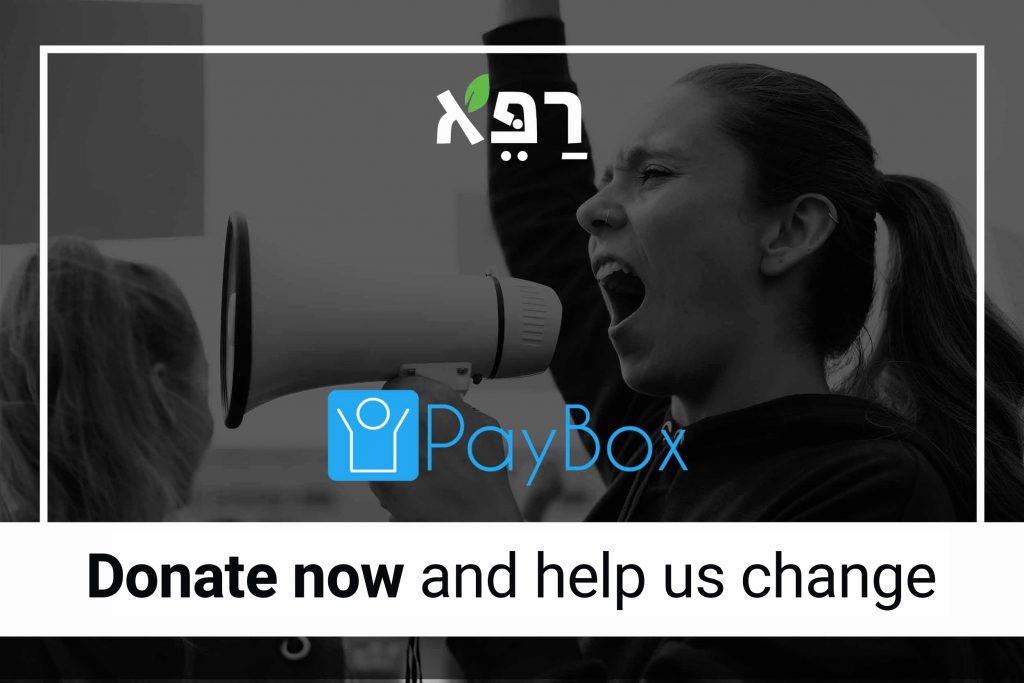